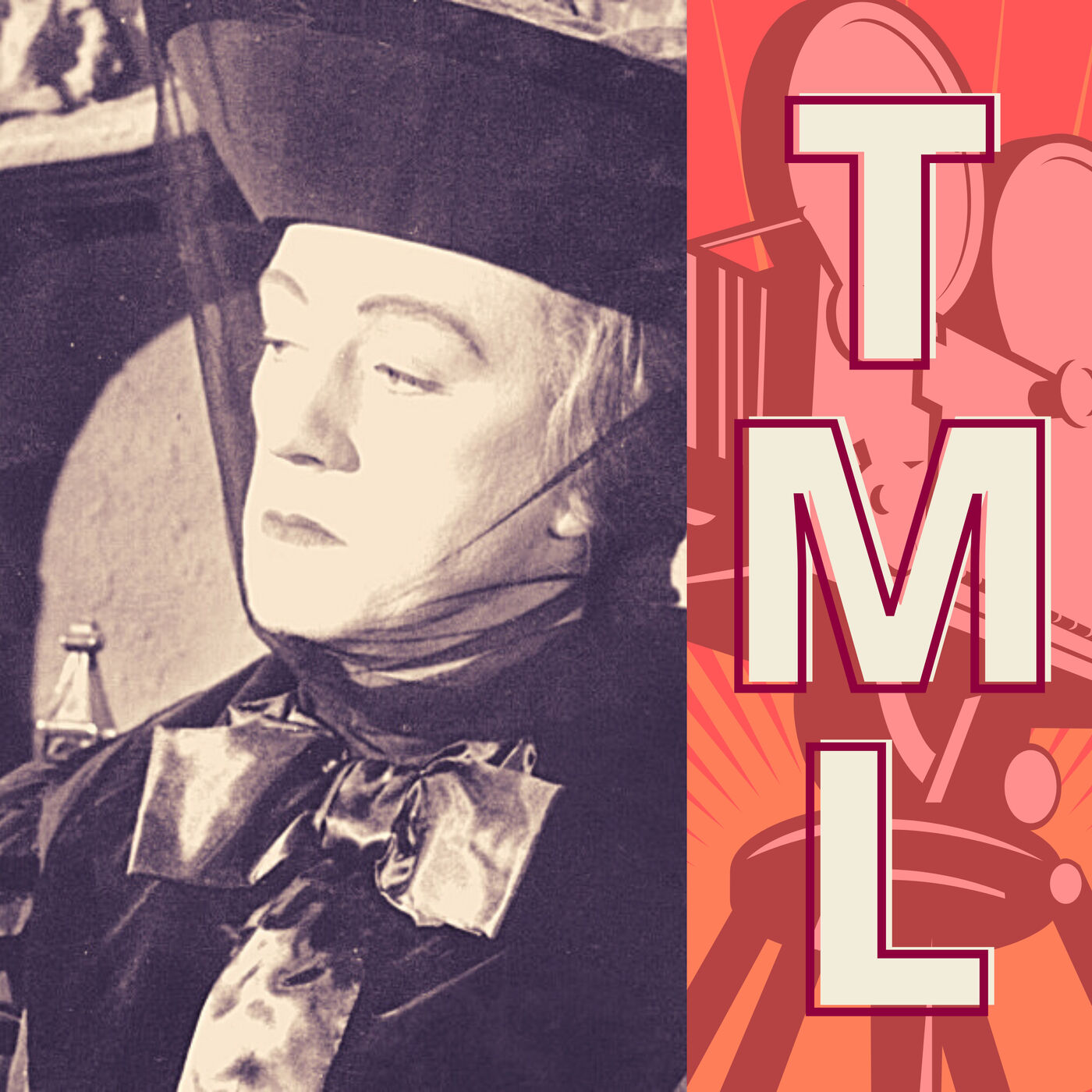 Izzi and David debate this topic in this weeks episode discussing Ealing  Studio's  1949 dark comedy, Kind Hearts and Coronets starring Dennis Price and everyone's favorite Jedi, Alec Guinness. The TML duo talk briefly about the Ealing Studio History and the antics that happened behind the camera.  Will Izzi understand the 1930's dark humor or will she get distracted by the Black and White setting of this movie? listen to find out.

"Even my lamented master, the great Mr Benny himself, never had the privilege of hanging a duke. What a finale to a lifetime in the public service!"- Mr Elliot

Comment: In the British version of this movie there is some strong racist language used by the main character. We here at TML condemn hate speech and racist behavior and believe that even though this movie was made in the 40's, it does not exclude it from its poor choice of words.