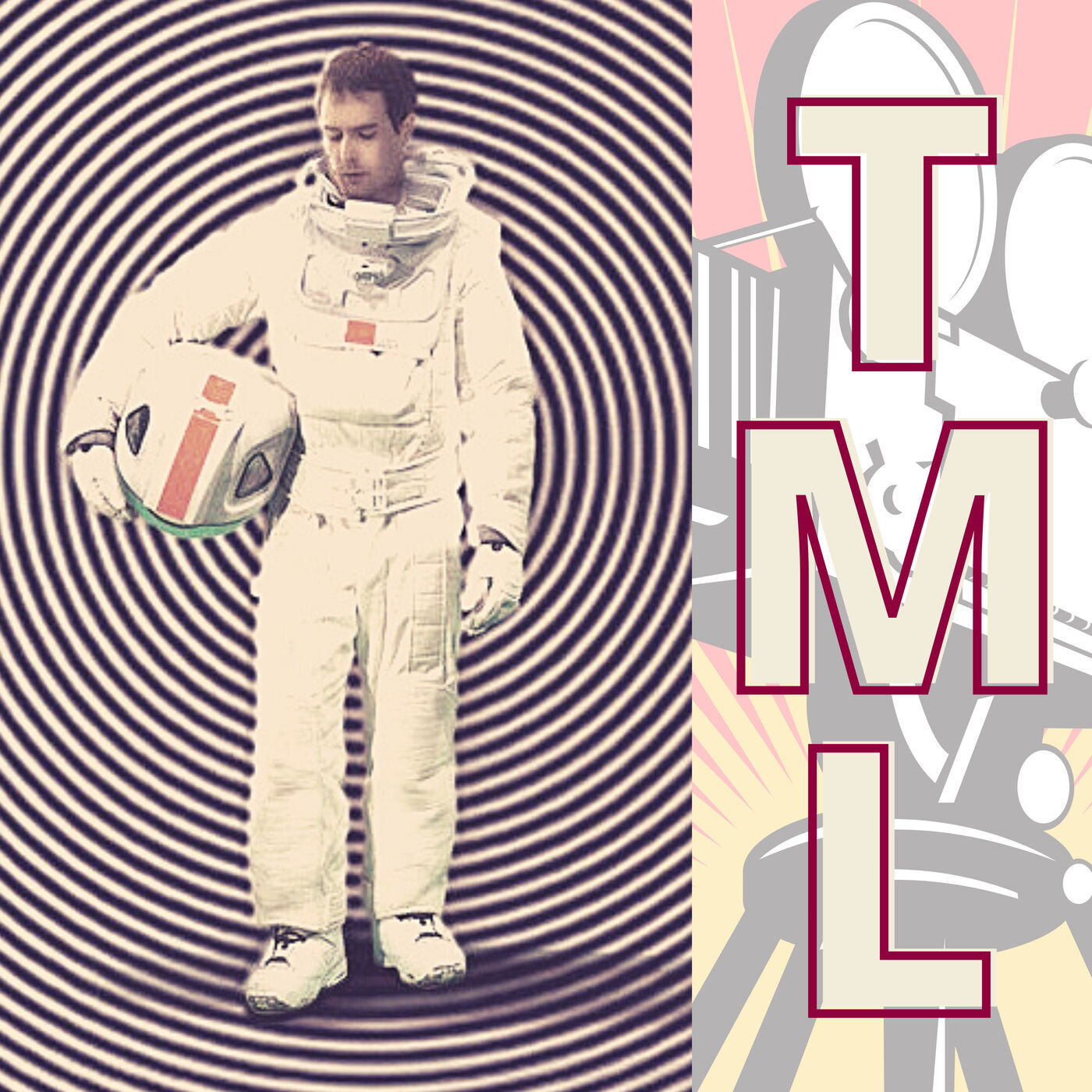 Are we the same person three years in the future as we are now?

Will Izzi gloat about seeing a great science fiction movie before her dad?

In this week's episode, The Movie Log Podcast answers these very questions through the lens of Izzi’s pick, the 2009 science fiction thriller, Moon. Throughout this episode, David and Izzi discuss personal identity philosophy such as The Memory Theory from the perspectives of writers David Hume and John Locke. Moon is directed by 70’s science fiction superfan, Duncan Jones and as sci-fi superfans ourselves, we address science fiction film history with movies like Outland, Silent Runnings and Star Trek both old and new. We also talk about the genre’s legacy from the 70’s and 80’s  with movies David has grown up with and how it is reflected into movies coming out during the same year as Jones’ directorial debut.