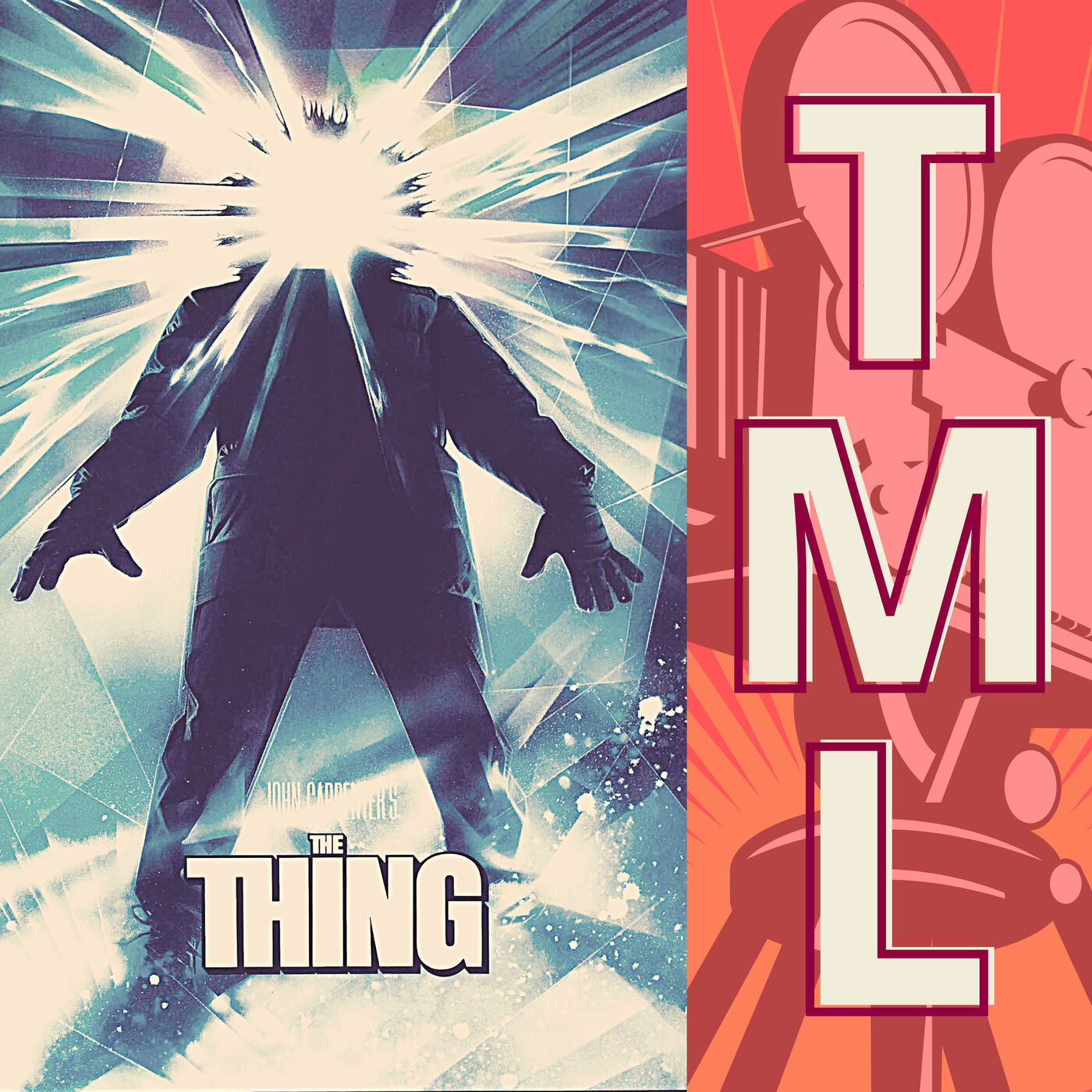 This week we discuss one of David's favorite films from the 80's - THE THING - directed by John Carpenter and Starring Kurt Russell. The TML Duo discusses the movie's place in 80's films and among other Sci-fi Horror films. Looking back on the book and the classic film from the Fifties that this film is based on, David and Izzi discuss why the film was reviled when it came out and is now a beloved cult classic.