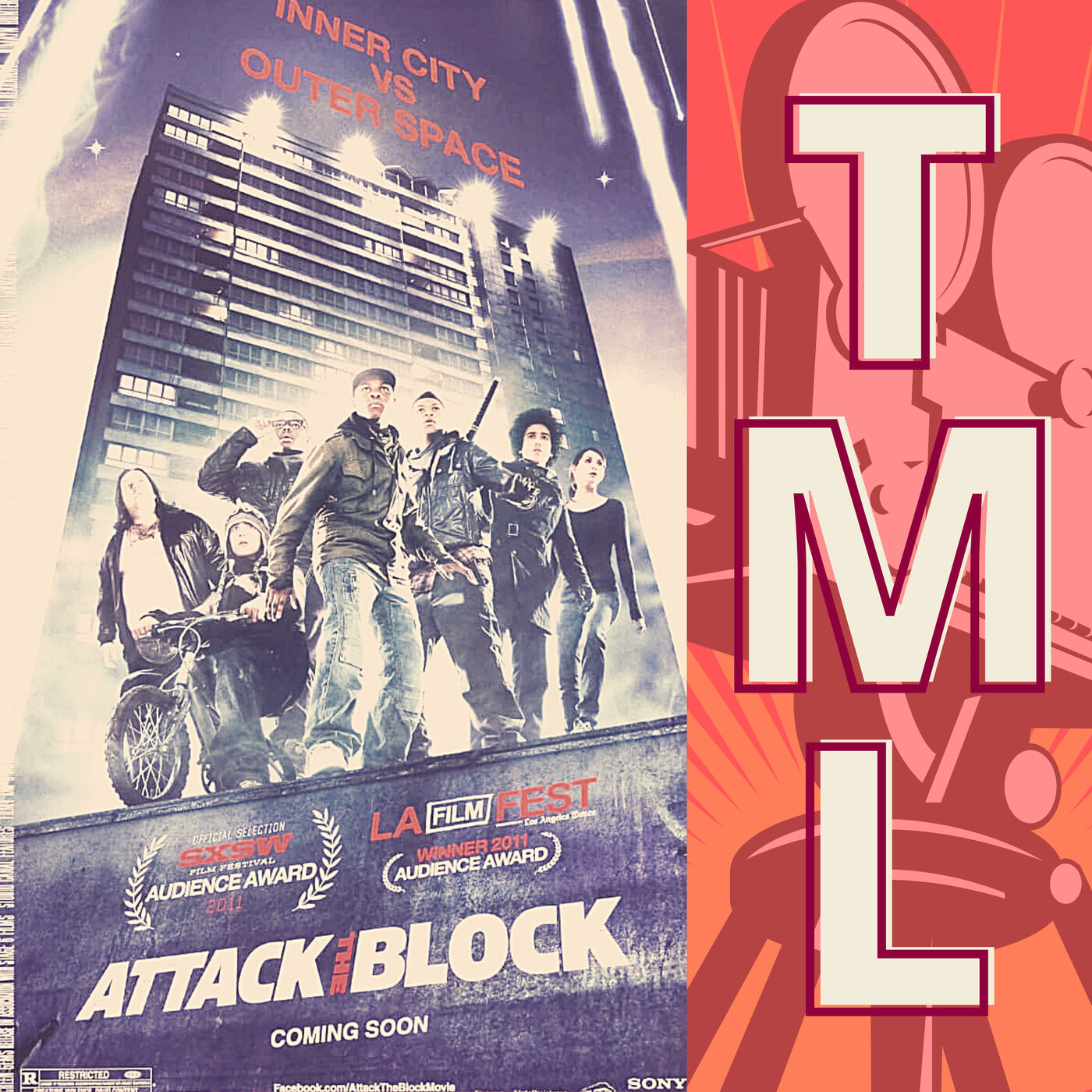 This week's episode marks the first episode of Season 2 where the TML Duo discuss the Sci-fi cult classic, Attack The Block. In this episode, David and Izzi discuss the major stepping stones this movie caused for many of it's cast and crew, including Star Wars' own, John Boyega.  The Duo continue their conservation on what makes a movie a cult classic, especially since this movie was made only a few years ago.

"Even if it is an alien invasion, they're four foot high, blind and got kicked to death by a bunch of kids. We got nothing to worry about."- Ron