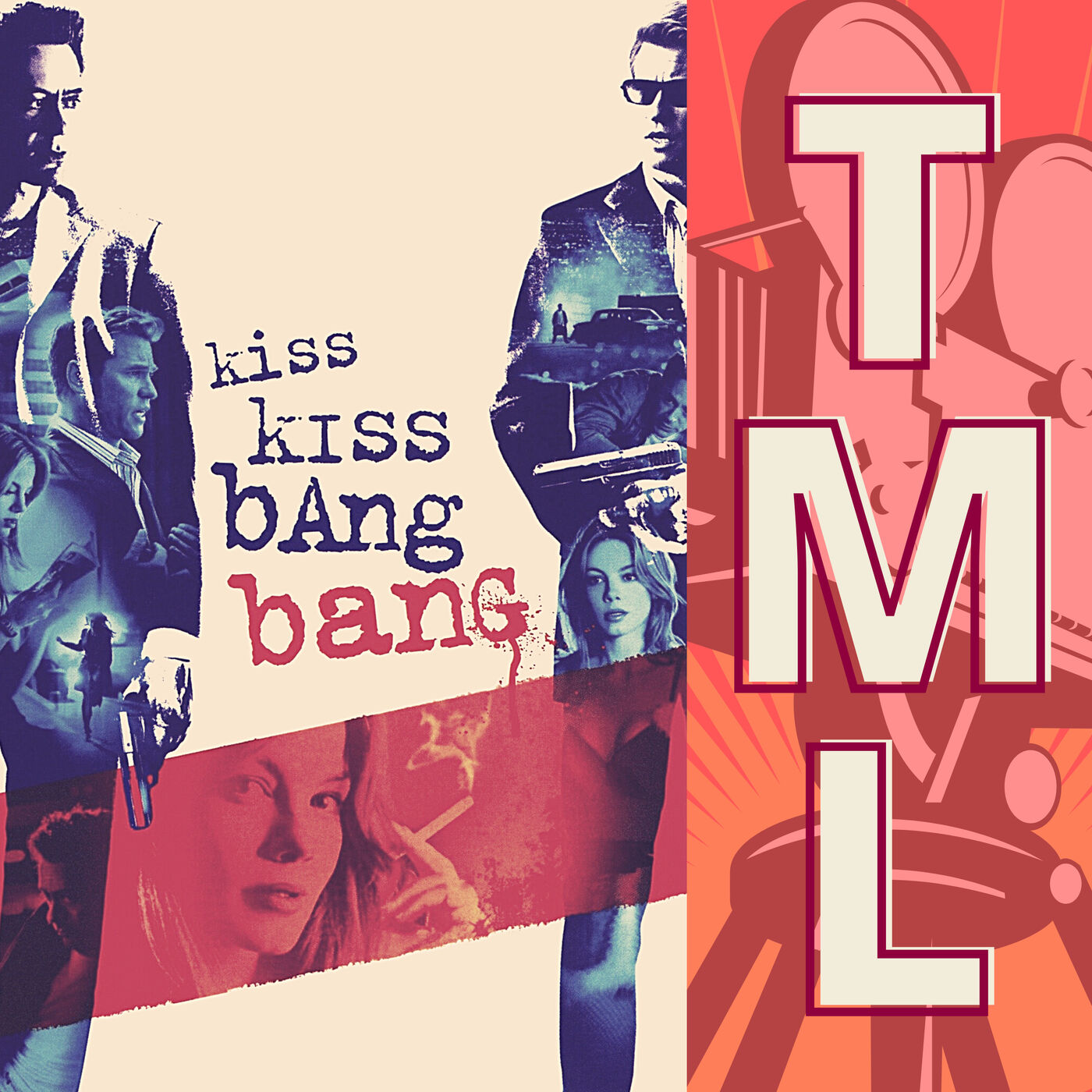 This week it is David's turn to pick the movie. As Izzi is a fan of Mystery TV shows and movies, David picked Kiss Kiss Bang Bang, a 2005 Neo-noir film starring Iron Man himself, Robert Downey Jr.  In this episode Izzi and Davis discuss elements of mystery, and how they work within director Shane Black's debut film. As fans of Black's later works such as The Nice Guys (2016), The TML duo compare the flawed Kiss Kiss Bang Bang to a more mature directing style.

Izzi and David also talk about how important this movie is in the career of RDJ.