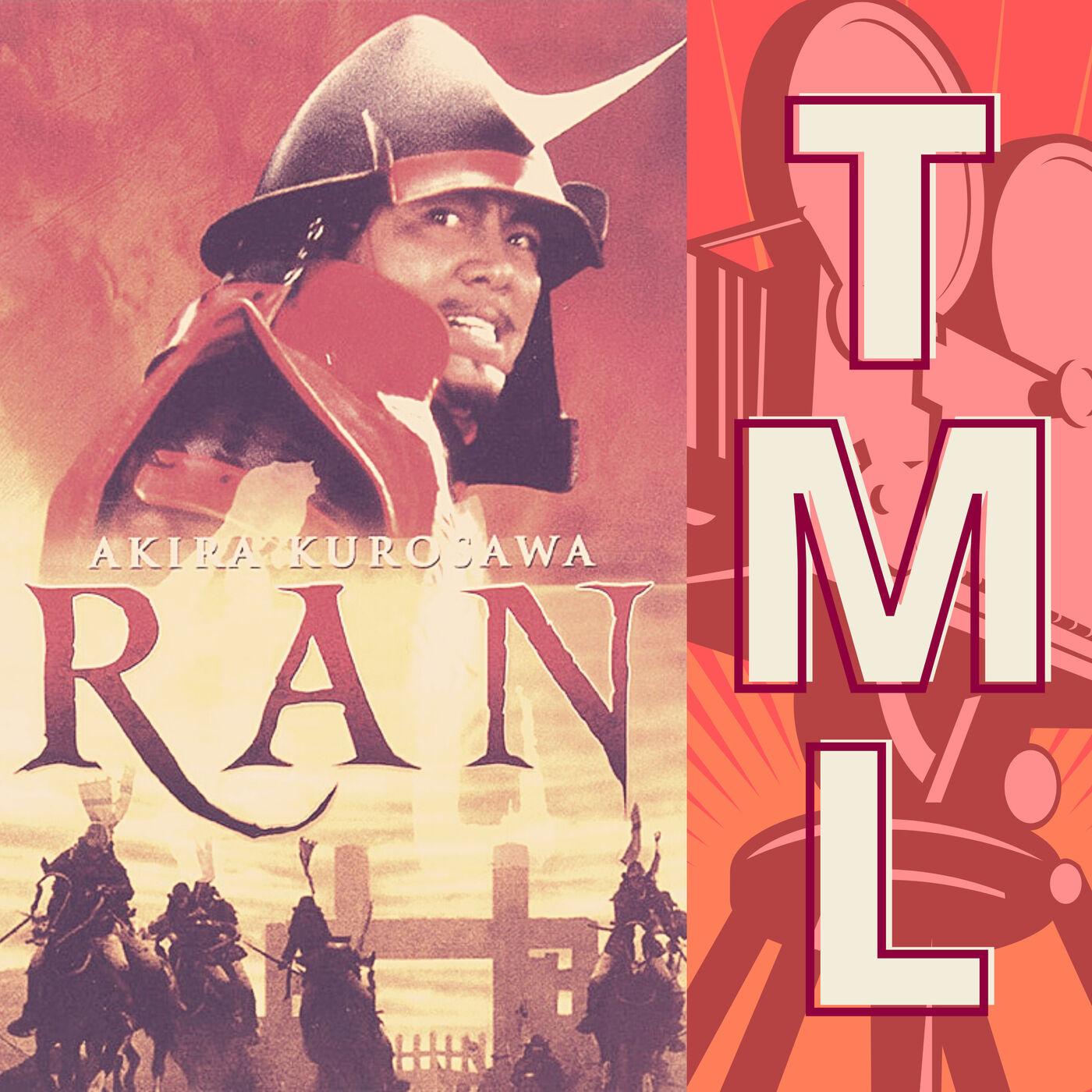 This week, it's David's pick. The TML duo are discussing the 1985 Japanese film, Ran (a loose adaptation of Shakespeare's King Lear), in the second of the Shakespeare themed episodes. This week David and Izzi discuss how this adaptation, set in warring medieval Japan, differs and improves upon the source material and the director's, Akira Kurosawa, 10 year planning of this movie.

Materials about Akira Kurosawa:
Something Like An Autobiography (Book)

Materials about King Lear:
The Year of Lear: Shakespeare in 1606 (Book)
Year of the Mad King: The Lear Diaries (Book)