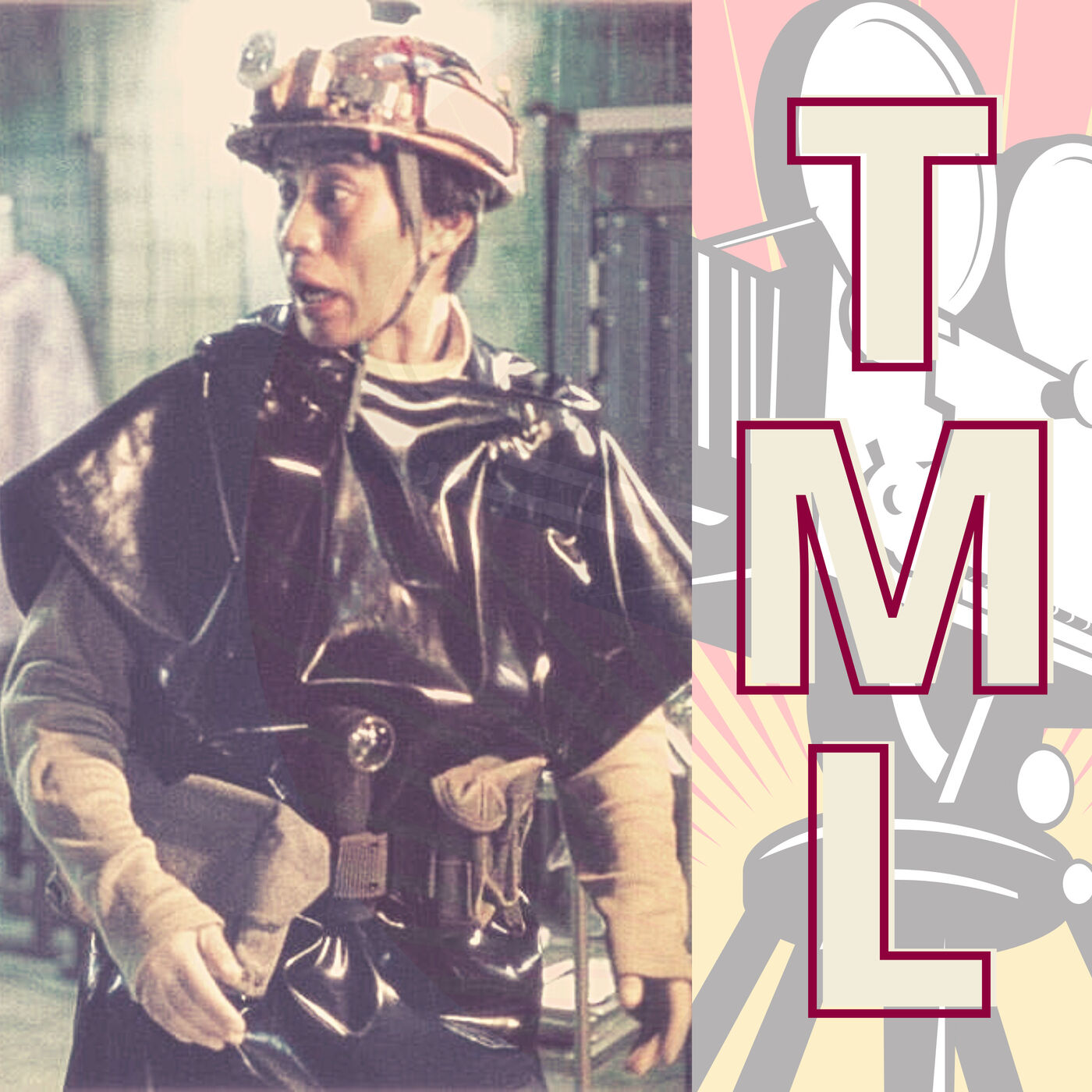 This week's movie monster is Aliens!

This week the TML Duo discusses the groundbreaking Korean Sci-Fi Horror film Save the Green Planet! Has David picked a Horror film that Izzi will like? Or is this film not in her wheelhouse? The Duo discusses the film's unreliable protagonist and if his story in this genre-bending film qualifies as a Black Comedy.  They also talk about the history of Korean Horror films and the place this film has among them.

Note: The TML duo's source for this episode was Korean Horror Cinema, written by Alison Peirse and Daniel Martin for the Edinburgh University Press. Click here for info about the book.