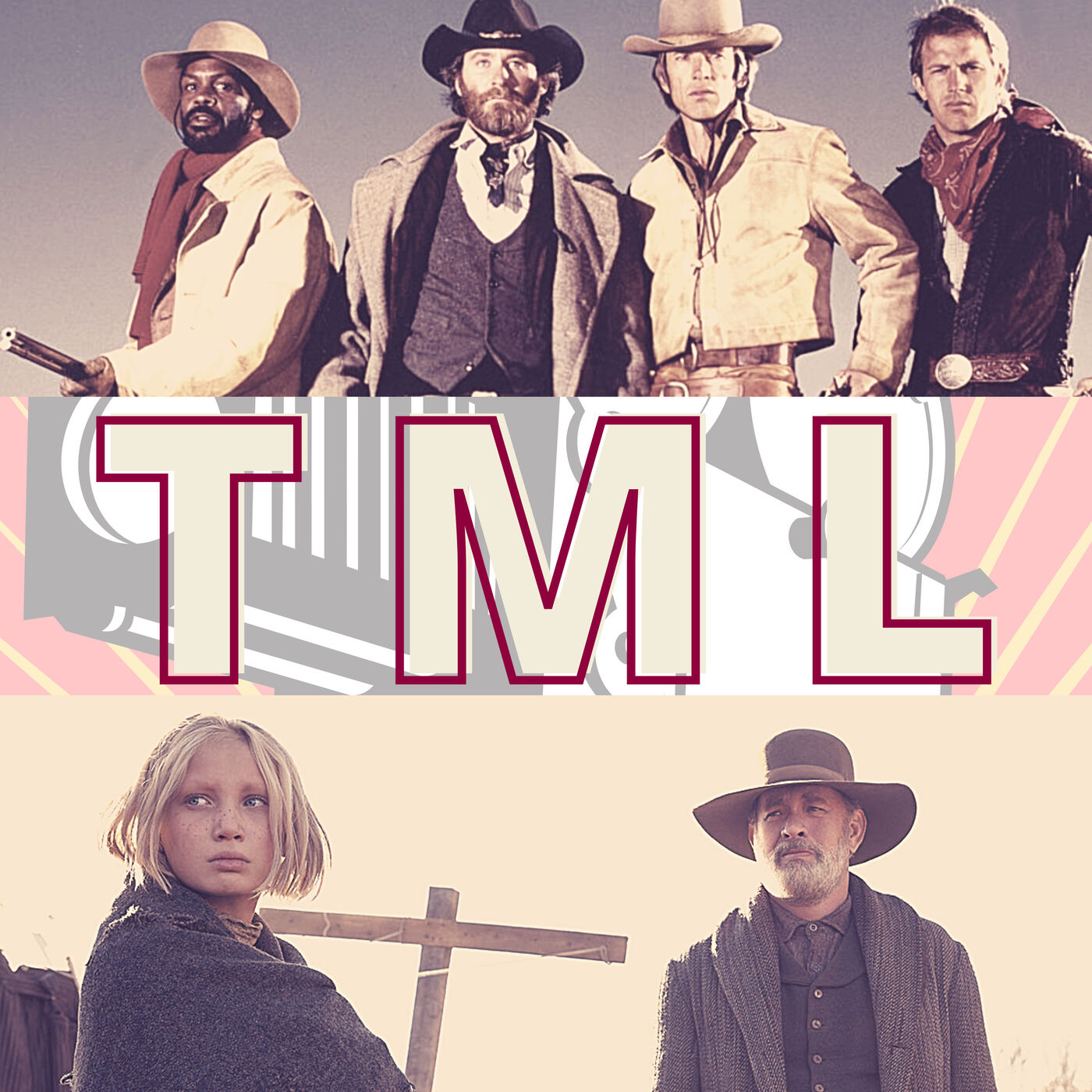 Silverado & News of the World

We're back from a quick holiday break!!

In this week's episode, David picked two westerns that show similar themes, and follow the western cliches while also being a unique take in the genre. In the first half of the episode, the TML duo discusses the 1985 film Silverado, and how Hollywood flipped the "western myth" on its head. In the latter half of the episode, Izzi and David discuss the 2020  film News of the World, where they talk about how the western genre has changed and what it means in today's world.

All for one and one for all! In this week's episode, the TMLdiscusses the double feature of 1973's Three Musketeers and 1974's Fo…

Izzi Pick! This week the TML Duo travel back to 1963 and discuss the Hollywood film Cleopatra, starring Elizabeth Taylor. In this…

What's it all about, Alfie? This week the TML Duo travel to 1966 London for Izzi's pick, Alfie. As Alfie is one of the centerpiec…

This week it is Izzi's turn to pick the movie. She knows David has a soft spot for Romantic Comedies and thought he would like Ab…