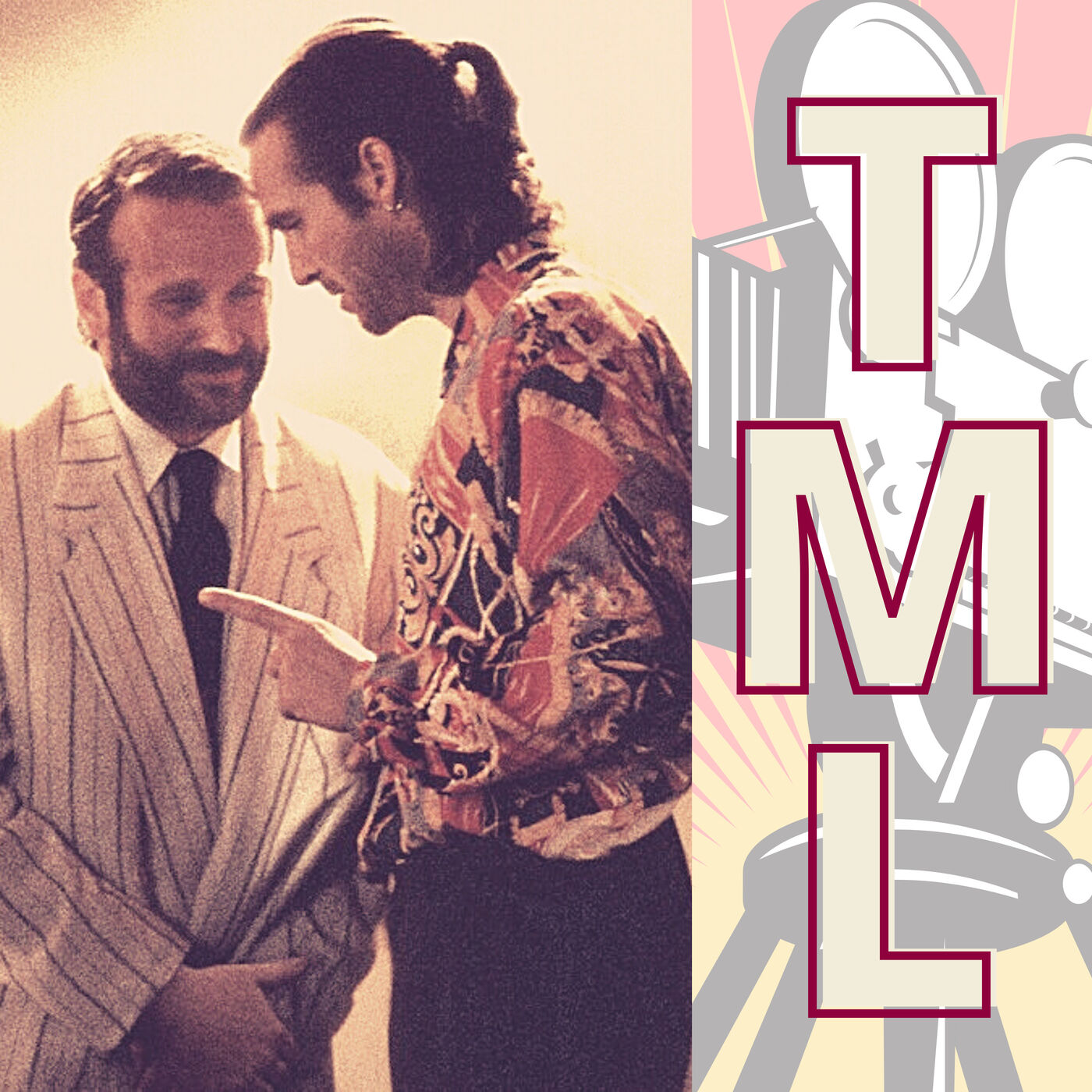 This episode is positively medieval.

In this week's episode the TML duo discuss David's pick of the 1991 comedy drama, The Fisher King. David and Izzi discuss the career highs and lows of director Terry Gilliam, the wonderful performances of Robin Williams and Jeff bridges, and the mythic elements in this modern fairytale.

Parry : There's three things in this world that you need: Respect for all kinds of life, a nice bowel movement on a regular basis, and a navy blazer.

TW: Suicide, gun violence , homelessness and mental health, all of which are discussed as plot points.