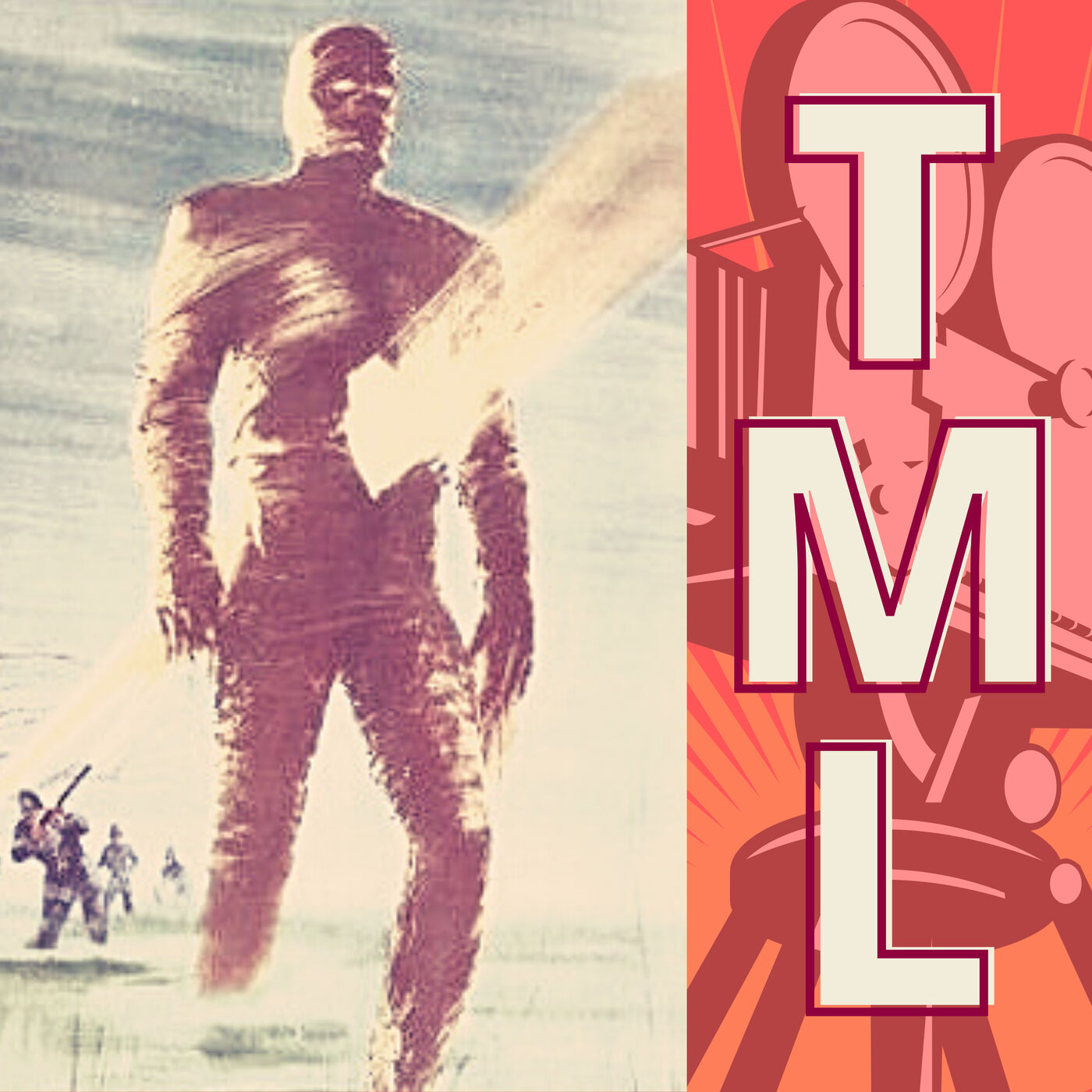 This week's movie monster is the Mummy!

In this week's episode, the TML duo talks about the 1959 Hammer film, The Mummy, a remake using the beloved Universal studio character. In the episode, David and Izzi talk about Hammer Studios and beloved Horror actors, Christopher Lee and Peter Cushing.

Along with the 1959 movie, Izzi takes David down the rabbit hole and discusses the placement that the whole Mummy franchise has in today's world, its place in horror history, and the real-world influences of the movie.

Visit us at tmlajourneythroughcinema.com. (and leave a voicemail)