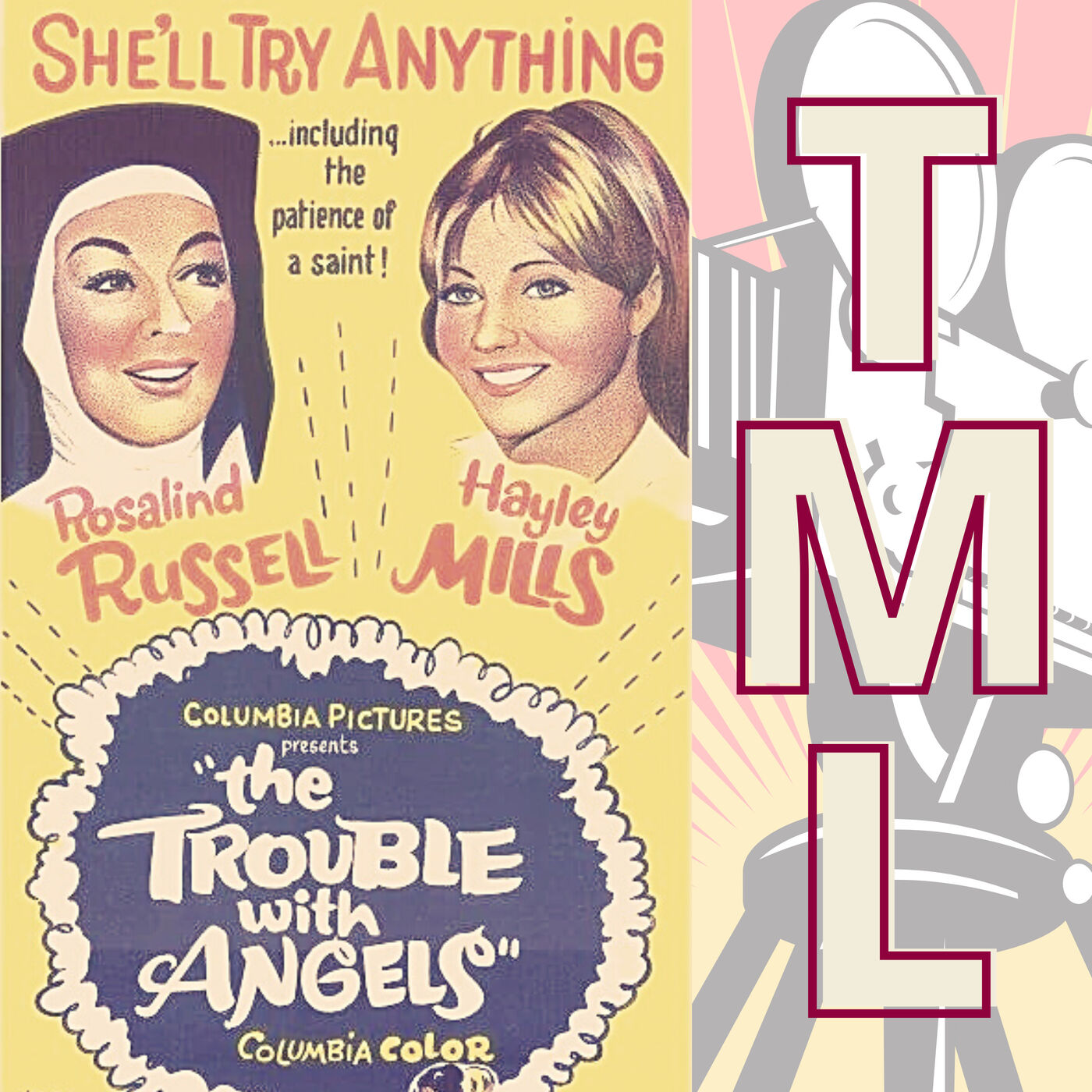 The Trouble With Angels

In this week's episode the TML duo talk about David's pick of The Trouble With Angels, an Ida Lupino directed film. In the episode, Izzi and David talk about the trailblazing director's career and controversial movies, such as Outrage and The Hitch-Hiker. Many other amazing women worked on this movie including writer Blanche Hanalis and actresses Haley Mills and Rosalind Russell. Made during the 1960's, David and Izzi talk about so many talented women working on this film in the male dominated filmmaking world of the era.

Mary Clancy - "I've got the most scathingly brilliant idea!"